It becomes more and more prominent every day that the world needs a change in order to evolve in a direction that would benefit all of us. Previous and present economic systems, with their advantages and disadvantages, ultimately failed to create a world of happy people, where everyone has fair and equal access to the wealth they created.

Socialism, communism, capitalism, freeism – they all have their specific benefits, but in today’s world, with the rising trend in income inequality as one of the biggest socio-economic problems, humanity needs a new approach, based on the values of fairness, sharing and doing good.

In this context, we present you the new economic system of Wowism, in which the majority of economic benefit is shared with the community. In turn, each member of the community gives back and does good in the world.

Wowism stands out in comparison to:

Socialism – an economic theory of social organization which advocates that the means of production, distribution, and exchange should be owned or regulated by the community as a whole;

Communism – a system with no private property, in which goods are owned in common and are available to all as needed;

Capitalism – an economic and political system in which a country’s trade and industry are controlled by private owners for profit, rather than by the state;

Freeism – an economic system in which billions of people work, create and contribute for free and all economic benefit goes to very few.

Wowism is based on capitalism as it shares depending on contribution. The more a member contributes through her or his actions, the more the member will earn in return. It is a fair allocation of economic gains. Instead of taking advantage of its community, in Wowism there is a sense of fairness that prevails economic greed.

This way, Wowism aims at putting a stop to the rising trend of income inequality perpetuated especially by freeism. When billions of people work for free for the very few, as it is the case in the economic system of freeism, a rise in income inequality is virtually built in. In Wowism, 70-80% of the economic gain generated by the community members is shared with them. Then, each member of the community has the choice to use the gain for himself or donate it to charity.

“I personally believe that through Wowism, when we give unselfishly to a cause that we care about it actually increases our happiness.” – Thomas C. Knobel, Founder of WowApp 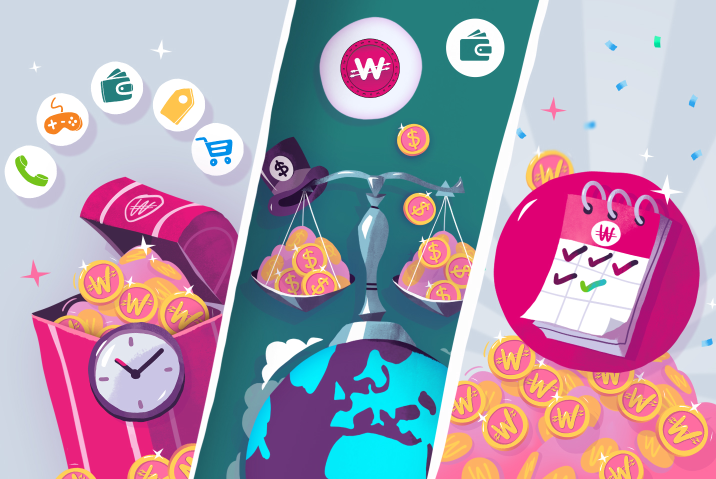 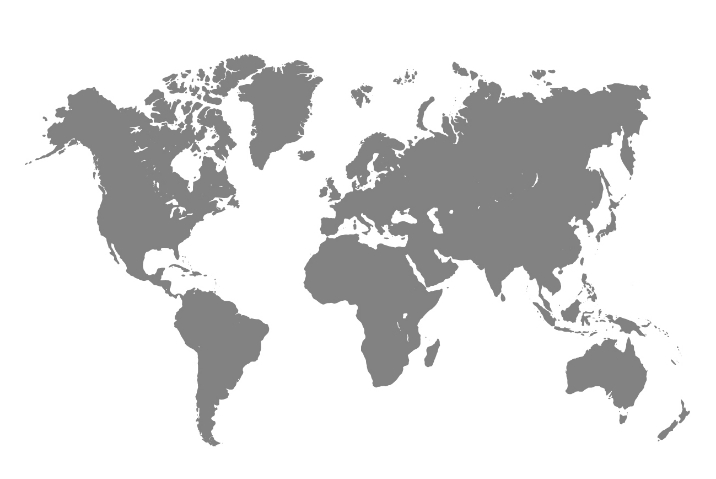