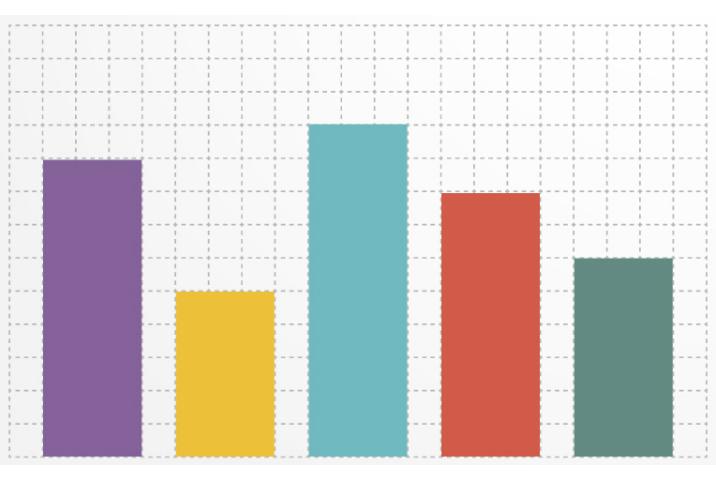 The rising trend in income inequality worldwide is best shown by these insane statistics:

The new economic system of Wowism was born as a solution to the income inequality problem. In Wowism the majority of economic benefit is shared with the community and, in turn, each member of the community gives back and does good in the world. 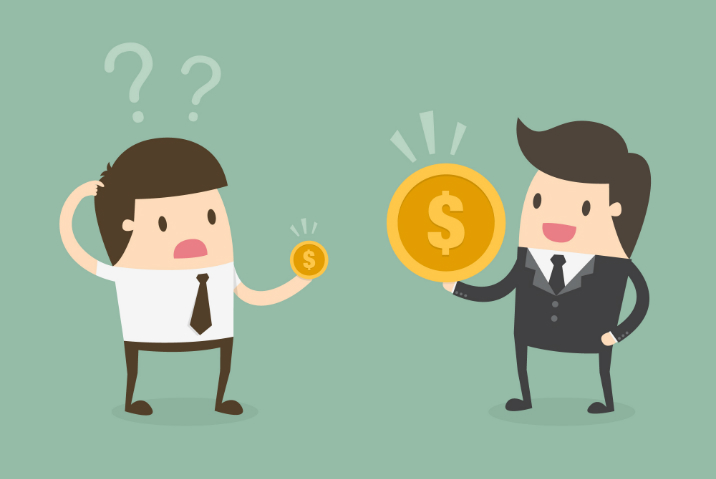